The Latest Upcoming Distro of Ubuntu is 11.04 (Natty Narwhal)  , and here is a nice counter from a German blog .

The Latest release comes with the totally redesigned Unity interface .

Lets wait and see how it turns out !!

For those looking to customize their ubuntu destktop here is a nice guide http://ubuntuone.com/p/fuo/ 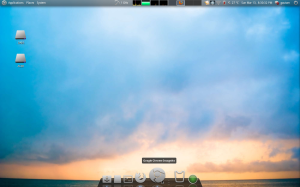 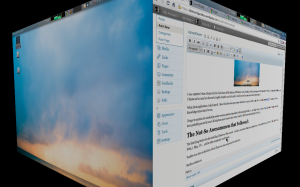