Firing up Ubuntu with the 4th Fox

Firefox 4 (stable) was released yesterday (March 22 , 2011), So I decided to write an article on how to install firefox 4 on Ubuntu the easy way.

Now if you goto mozilla.com to download the latest version on linux you prompted to download a file called  firefox-4.0.tar.bz2

but many people don’t know how install this file , well the easier method is to download the latest version from Firefox stable PPA

but before you do this make sure to uninstall any beta versions.

Finally we can install Firefox

And thats it , firefox will now download and install itself , Simple and Easy !

I found a way to run Firefox 4 Beta and Firefox 3 simultaneously . 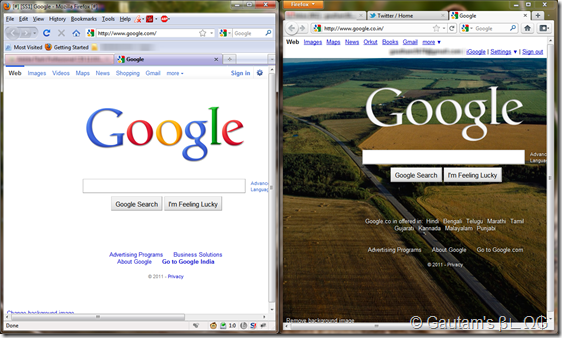